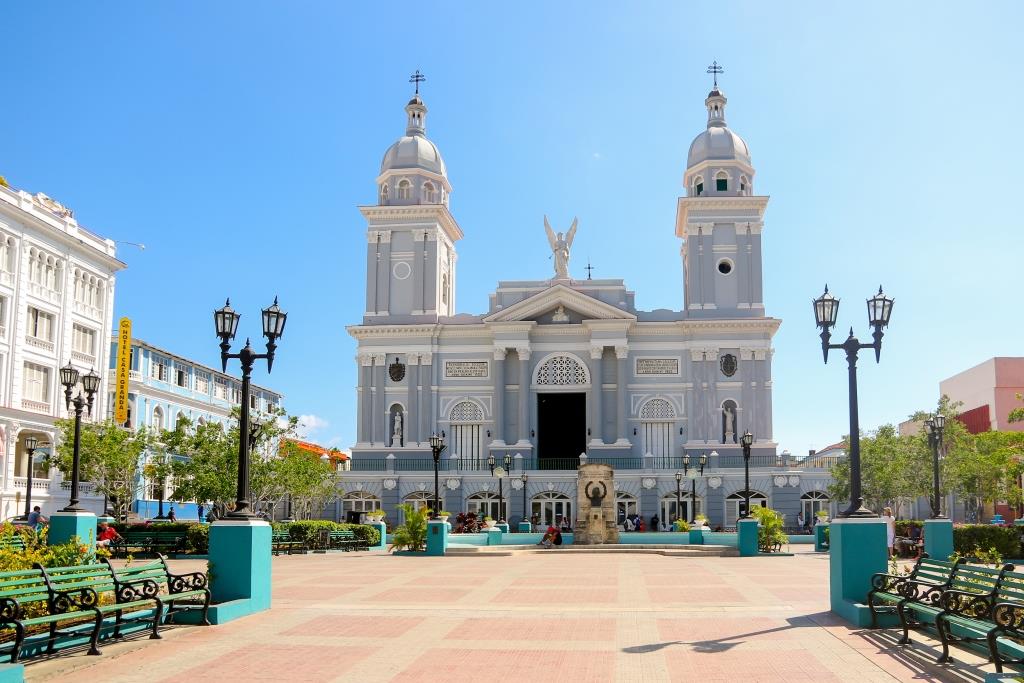 If there’s one place in Cuba that is sure to steal your heart, it’s Santiago de Cuba. This bustling city is a melting pot of cultures, boasting a rich Afro-Caribbean heritage and a diverse music scene. The second largest city in Cuba, Santiago is regarded as the cradle of the Cuban Revolution and home to some of the most significant revolutionary sites  in the country. Its colourful streets are pulsing with life – there’s music everywhere you go, and the city’s revolutionary spirit is still very much alive.

Santiago de Cuba is an ideal destination for those with a keen interest in Cuban history, music and dance. Moreover, Santiago is not as touristy and hectic as Havana, and therefore allows you to experience Cuban city life in a more laid back Caribbean atmosphere. Whether you want to learn more about the Cuban Revolution, explore Afro-Cuban culture or traditional music, here are the top things to do in Santiago de Cuba.

1. Explore the history of the Revolution 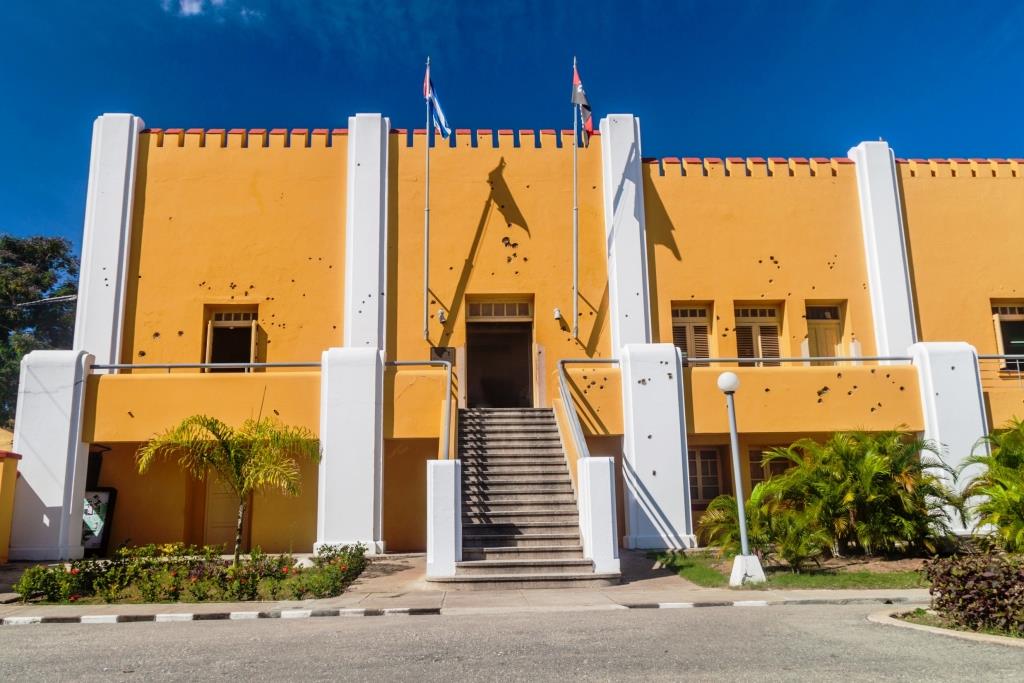 Santiago de Cuba is the birthplace of the Cuban Revolution. The city was the place where the revolutionaries, led by Fidel Castro, carried out their first attack against the Batista regime. The Cuban Revolution started gathering popular support and momentum in Santiago, and it was also here that Castro declared victory on New Year’s Day, 1959.

There are several museums in Santiago that are dedicated to the Cuban Revolution. One of these is the Moncada Museum, which is housed in the former Moncada barracks – the first military outpost to be attacked by Castro. The museum walks you through the first few years of the Cuban Revolution and provides details about the 1953 attack in Santiago. Another interesting museum is Museo de la Lucha Clandestina. Located in a beautiful, colonial-era building, this museum focuses on the underground fight against the Batista regime. The museum sits right across from the house where Castro lived in the early 1930s, when he was still a student.

2. Visit the cemetery where Castro has been laid to rest 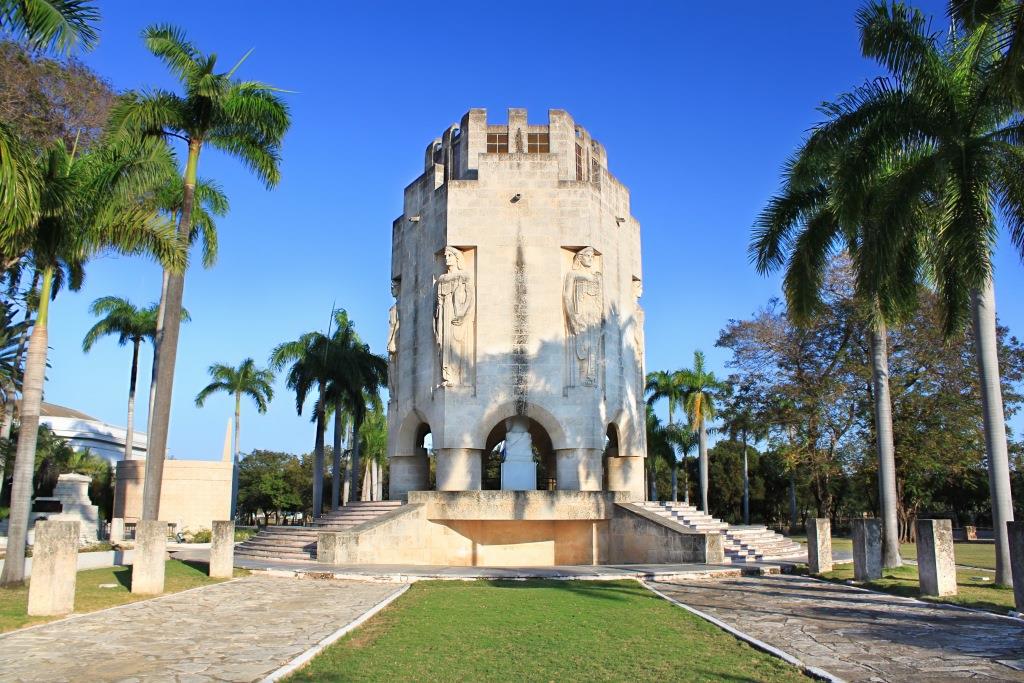 Santiago de Cuba is the final resting place of several important Cuban figures. The Santa Ifigenia Cemetery was built in 1868 to serve as a burial place for those who died during the War of Independence and also due to an outbreak of yellow fever. It is now home to over 8,000 tombs.

Among those buried here are the Cuban national hero, Jose Marti, whose grand mausoleum dominates the cemetery; the revolutionary Carlos Manuel de Cespedes, who paved the way for Cuban independence, and Fidel Castro, who was cremated and his ashes entombed in the cemetery.

3. Enjoy live Cuban music at the various venues throughout the city 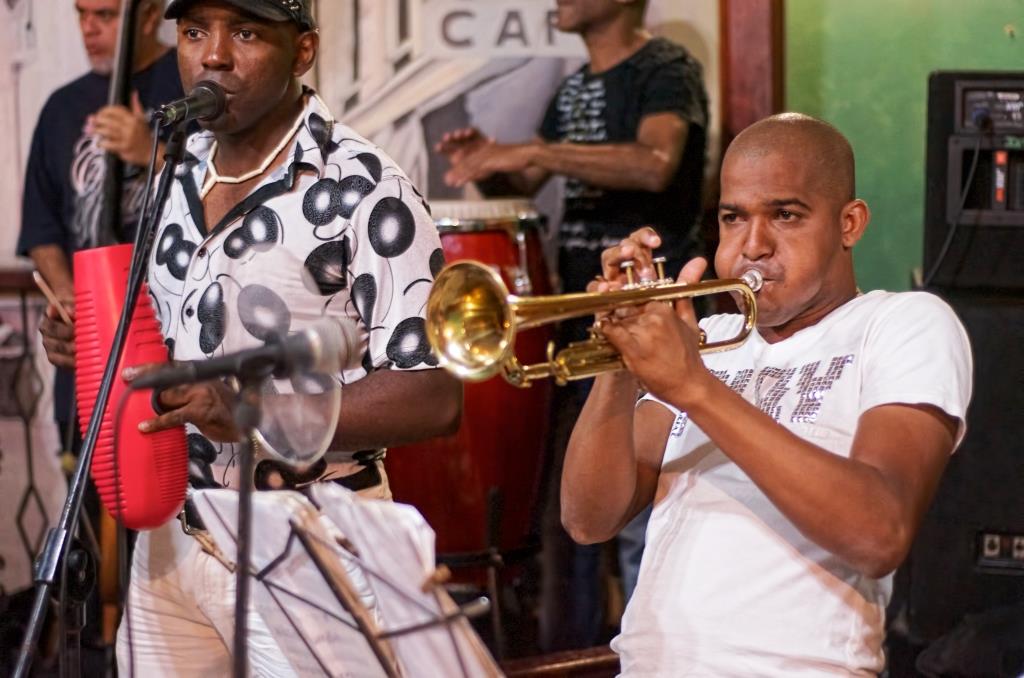 One of the things that draws visitors to Santiago de Cuba is its lively music scene. There are several music venues in the city where you can watch Cuban bands and enjoy a refreshing drink. You can even find local musicians entertaining passers-by in the streets.

Santiago is also one of the few places in Cuba where you can listen to son cubano – a music genre that emerged in eastern Cuba in the 1900s and which led to the development of other Cuban music genres, including salsa, in later years. Son is a blend of Spanish and African musical elements. It is performed with a variety of instruments, including bongos, maracas, claves, and the six stringed tres guitar. The lead singer, called the sonero, often improvises and the chorus is characterised by call and response verses.

One of the best places in Santiago de Cuba for live music is Casa de la Trova, which is the oldest music club in Cuba. Housed in a large, colonial-era building, this music venue plays host to local musicians and bands every evening. You can also pop by in the afternoon to watch musicians playing traditional music in matinee shows. Casa de las Tradiciones is another great music venue. This small, colourful bar is located in the historic Tivoli neighbourhood and is a great place to watch people dancing to live music.

4. Take a dance & percussion class with the Ballet Folklorico Cutumba 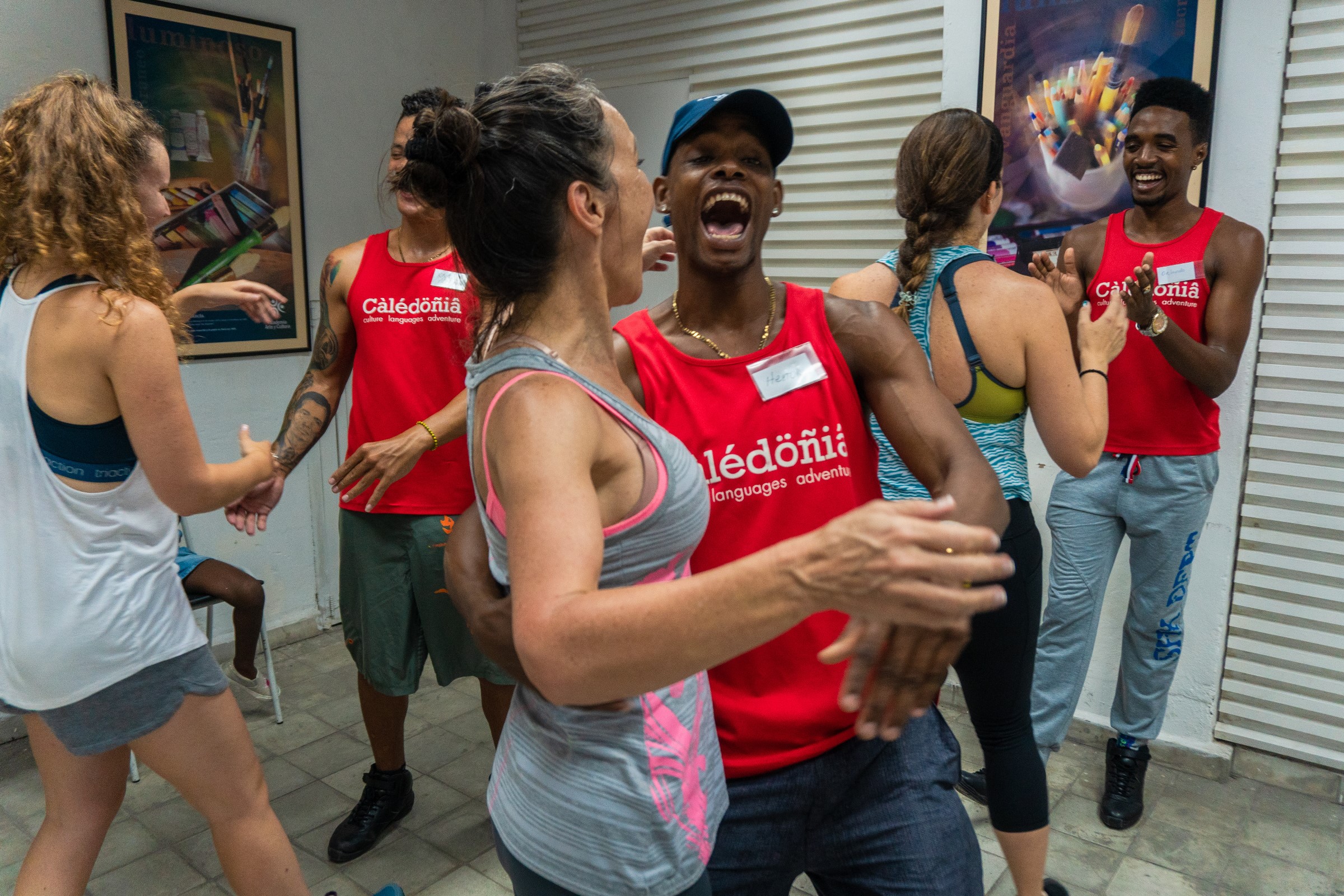 Love dancing? Learn how to move to the beats and rhythms of popular Cuban genres with some of the best dancers in Cuba. Ballet Folklorico Cutumba is a music and dance company that focuses on preserving and promoting Afro-Cuban traditions and folklore. The company is made up of a talented group of dancers and musicians who grew up with dancing and music as part of their everyday life.  You can take fun-packed dance classes in Santiago de Cuba, covering a variety of dance styles, including salsa, rumba, son and Haitian merengue. You can also take percussion classes with the musicians, where you can learn how to play different music genres, including son.

Whether you’re a beginner or want to take your dance skills to the next level, this is your chance to learn how to dance like a Cuban.

5. Immerse yourself in the city’s colourful festivals 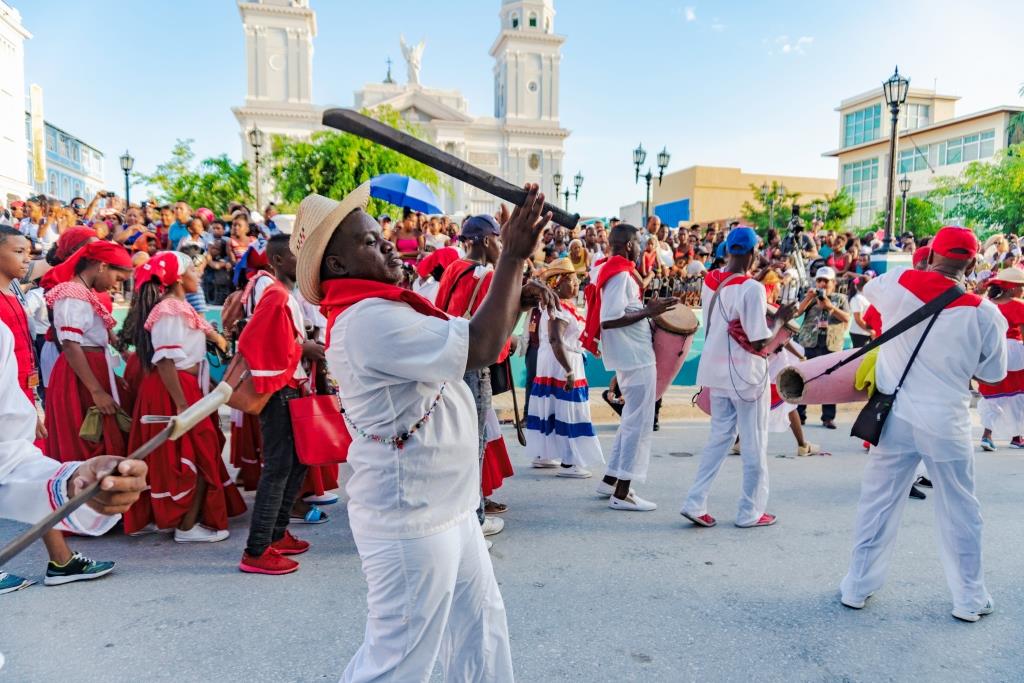 There’s never a dull moment in Santiago de Cuba. Besides pulsing with music every day, Santiago also plays host to a variety of colourful festivals. Every year in March, the Festival de la Trova Pepe Sanchez takes place. Named after a local composer and a popular trovador, this festival brings together several trova musicians from across the country and other countries in a large street performance. Traditionally, trovadores were musicians who earned their living from singing and playing the guitar. Trova artists are known for composing and singing their own songs, with lyrics that are full of emotion.

In July, hundreds of performers from different Caribbean countries take to the streets of Santiago wearing flamboyant costumes. Festival del Caribe, which takes place every year, and is a celebration of all things Caribbean, including religion, dance and music.

If you’re a choir singer or you just enjoy choir performances, try visiting Santiago for the International Choir Festival, which takes place every two years in October. Different choir groups perform at the different venues, and the festival ends with all of the choirs singing through the streets of Santiago by torchlight.