Off the Beaten Path in Cuba: 5 Amazing Things to do in Bayamo

The city of Bayamo doesn’t get the attention it deserves. Boasting an old-world charm, where the most popular form of public transport is by horse-drawn carriages, this Cuban city is often overlooked by travellers. While it may not be as popular as Cuba’s other idyllic cities, like Trinidad and Cienfuegos, Bayamo is a great place to explore if you want to learn more about Cuba’s history and get a taste of local culture in a non-touristy setting.

Founded in 1513, Bayamo is one of the oldest cities in Cuba. It is also one of the largest cities in eastern Cuba (Oriente Province), which is the island’s lesser-explored region. Brimming with history and culture, Bayamo offers plenty of fun experiences.

Whether you want to explore Cuba’s colourful past or enjoy Cuban cuisine and live music, here are 5 top things to do in Bayamo.

1. Go on a walking tour of the historic centre

Bayamo’s pedestrianised centre is packed with interesting sites and historical significance. Plaza de la Revolucion is a great starting point for your tour of Bayamo. This is the spot where Carlos Manuel de Cespedes, who was the first plantation owner in Cuba to free his slaves, paved the way for Cuban Independence in 1868. Bayamo is also home to the Cuban national anthem, La Bayamesa, which was penned and composed by Perucho Figueredo and performed for the first time during an uprising against the Spanish conquistadors in 1868. You can read lines from La Bayamesa under a marble bust of Figueredo in the plaza.

If you want to learn more about the Cuban Wars of Independence, pop into Casa Natal de Carlos Manuel de Céspedes. The former mansion of Cespedes, who is considered to be one of the early Cuban revolutionary heroes, has been turned into a city museum, with a collection of Céspedes’ memorabilia and objects from the 1868 revolution. This beautiful building is also the last remaining original two-story  colonial house in Bayamo, after many of the city’s buildings were destroyed in a fire in 1869.

Another site worth visiting is Catedral de San Salvador de Bayamo. While this church was built in 1514, it was partially destroyed in the 1869 fire and rebuilt in 1919. Its central arch has a mural that depicts the blessing of the Cuban flag in 1868.

If you want to indulge in some comida Cubana while you’re in Bayamo, head to Meson la Cuchipapa. This restaurant has a relaxed atmosphere and is recommended for its traditional Cuban dishes with an innovative twist. Must-try dishes include smoked pork chops, ropa vieja (shredded meat with vegetables) and ajiaco bayamés (a Bayamese stew). 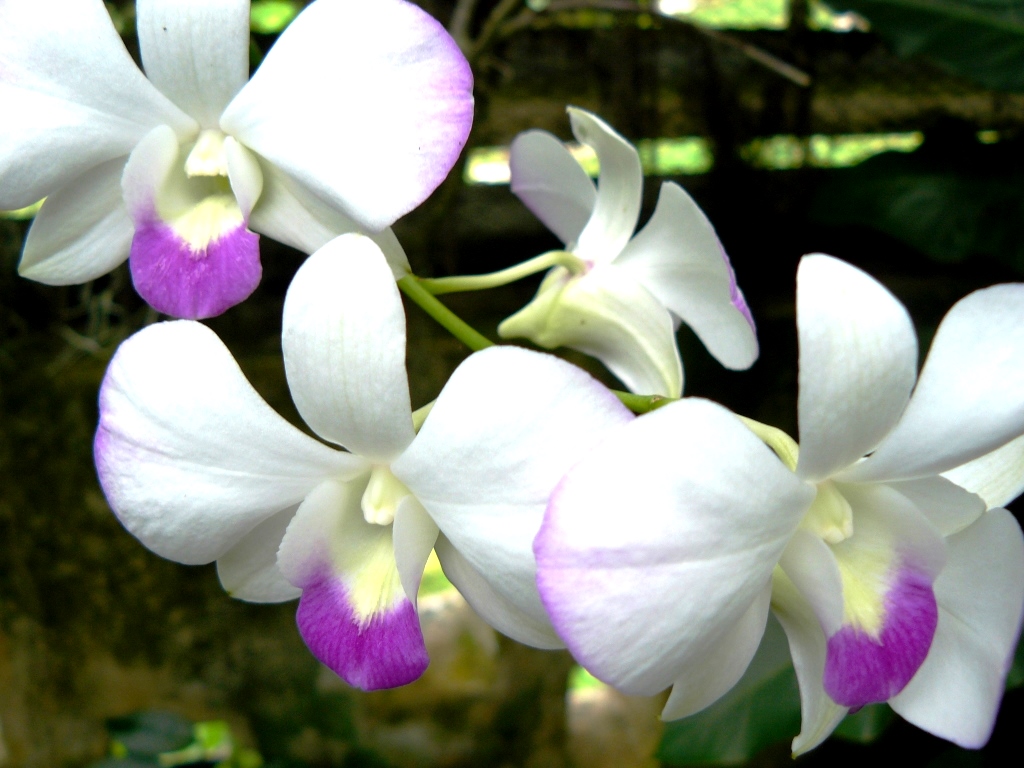 You don’t have to be a plant lover to enjoy this stunning botanical garden. Located just a short drive from Bayamo, Jardin Botanic Cupaynico is a tropical oasis and one of the country’s best-kept secrets. Enjoy a peaceful stroll under towering palm trees, take photos of the beautiful orchids and learn about the medicinal uses of different plants. The garden is also home to rare and endangered plant species.

This is also a great place for bird-watching. Keep an eye out for El Tocororo (Cuba’s national bird) and other endemic species, including the Cuban green woodpecker.

Immerse yourself in nature by going for a wonderful hike through the Sierra Maestra mountain range. Thick cloud forests cover the mountains, which are home to several endemic species, including the bee hummingbird; the tiniest bird in the world.

There are several hiking trails to choose from, but if you’ve always wanted to learn more about Fidel Castro and the revolutionaries, join an organised hike up to Comandancia de la Plata. Perched up on a mountain ridge and well hidden in the dense forest, this camp served as a refuge for Castro and the rebels as they plotted their moves against the Batista regime. You can walk around the wooden buildings where the fighters lived, visit Casa de Fidel and see the planned escape routes, and then climb up to the radio-communications buildings used by the rebels.

Want to end the day with some live music and dancing? Spend the evening at Casa de la Trova, a traditional music venue housed in a beautiful colonial building. This trova house pays tribute to local trova artist Pablo Milanés with a collection of pictures on the wall.

There’s no better way to unwind than to sip a nice cocktail and enjoy the upbeat beats and rhythms of Cuban music. This is also a great place to socialise and dance salsa.

If you’re spending more than one night in Bayamo and want to do something different, head to Centro Cultural Los Beatles. This place plays host to local Beatles tribute bands every weekend – you get to hear the Spanish version of your favourite Beatles hits!