6 Reasons Why You Need to Visit Eastern Cuba

Eastern Cuba is a hidden paradise. While the dreamy beach resorts of Varadero and the photogenic streets of Havana are teeming with tourists almost all year round, Cuba’s eastern region remains largely untouched by mass tourism. There are many good reasons to visit eastern Cuba. For starters, this region is perfect for travellers who want to get off the beaten path and have a more authentic Cuban experience.

Known locally as ‘Oriente’, Cuba’s eastern province is home to several national parks and a rich Afro-Cuban culture. It is also the birthplace of the Cuban Revolution and the popular music genre of son cubano. So whether you want to hike through unspoilt rainforests, learn more about the Revolution, or just dance the night away, here are 6 reasons why you need to visit this part of Cuba.

1. The history of the Revolution

Adorned with beautiful colonial architecture, the city of Santiago de Cuba is a less touristy alternative to Havana. It is also a great place to immerse yourself in the history of the Revolution. In fact, Santiago de Cuba is referred to as ‘the cradle of the Revolution’. This was the place where Fidel Castro and his revolutionaries gained the most popular support for his revolt against General Batista in the fifties. It was also the city where Fidel and his men launched their first ill-fated attack against the Batista regime at the Moncada Barracks.

If you want to deep dive into the history of the Cuban Revolution, there are several museums dedicated to the uprising, including the Museo de la Lucha Clandestina and the Moncada Museum, formerly the barracks attacked by Fidel and his men.  You can also visit the Santa Ifigenia Cemetery, where Castro’s ashes are laid to rest. This cemetery is also the resting place of the national hero Jose Marti and other important Cuban historical figures. 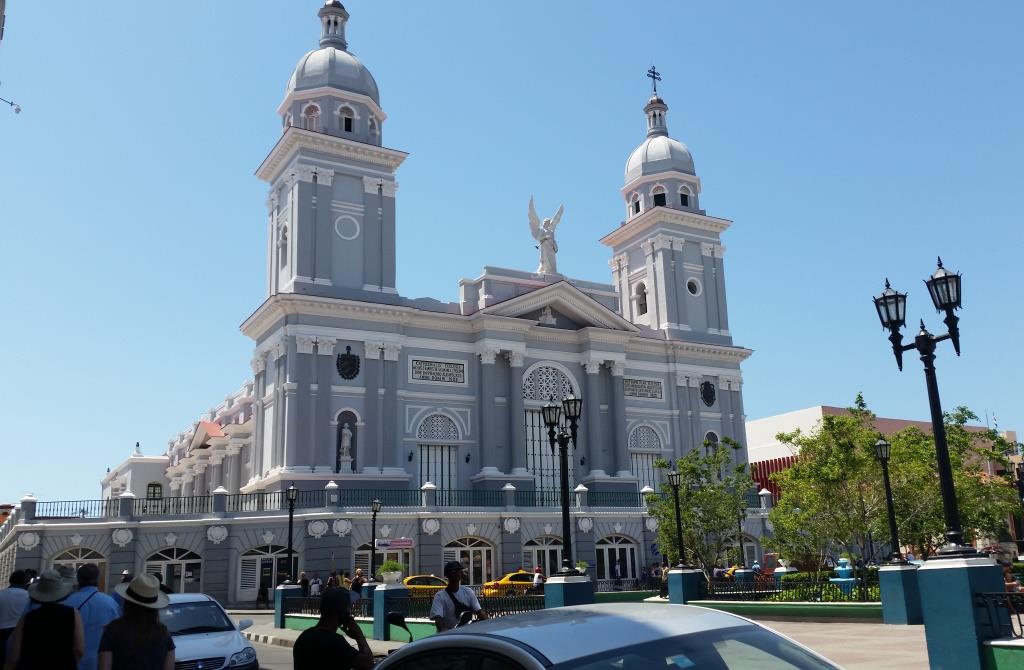 Santiago de Cuba is always bustling with activity. While it is the second largest city in Cuba, it has a more laid-back and authentic ambience than its counterpart Havana. Besides being the birthplace of the Cuban Revolution, Santiago de Cuba is also known for its unrivalled traditional and Afro-Cuban music and dance scene. You can literally dance all night (and possibly all day, too) when you’re there.

Santiago de Cuba is the best place in Cuba to experience the Cuban music genres of son cubano and tumba francesa. Both genres emerged in eastern Cuba and have roots in African music, especially tumba francesa, which was introduced by African slaves brought into eastern Cuba from neighbouring Haiti. There are various music venues in Santiago de Cuba where you can enjoy live Cuban music and move your body to its beats and rhythms.

If you’re visiting Cuba in July, make sure not to miss the Festival del Caribe. This popular festival in Santiago de Cuba is a colourful celebration of all things Caribbean, including Afro-Cuban music and dance.

Another not-to-miss event is the annual Santiago de Cuba Carnival: a lively festival with street processions, open air stages for live bands and a popular late night parade with local dance companies and neighbourhood cultural groups competing against each other. 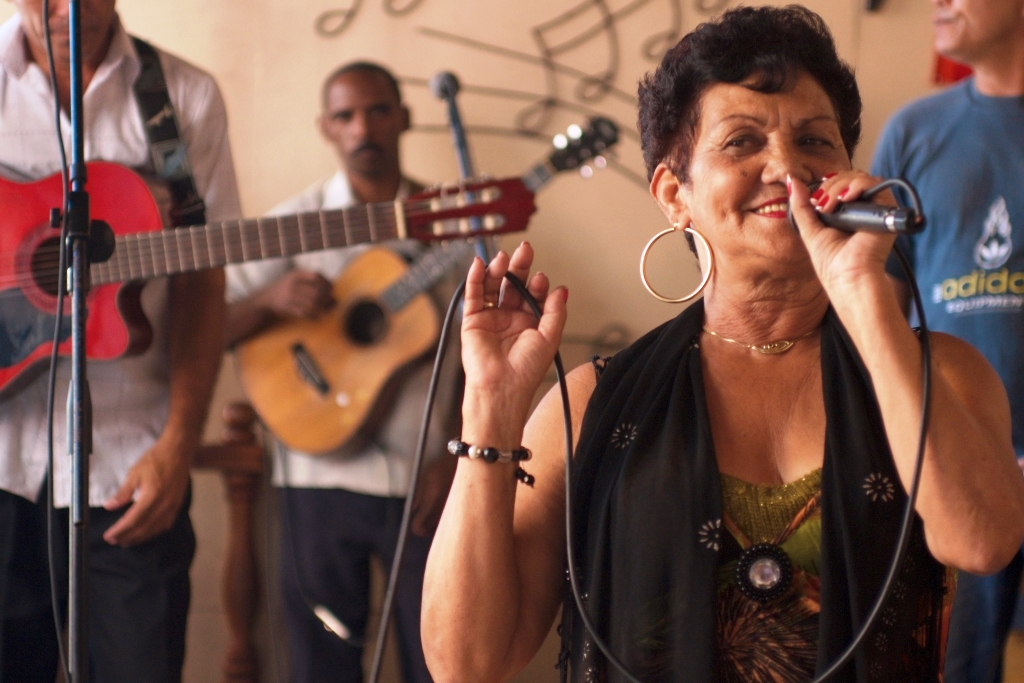 If you’ve always dreamt of exploring a tropical forest, Alexander Humboldt National Park is another very good reason to visit eastern Cuba. Picture yourself hiking through lush greenery in the company of exotic birds, including parrots and hummingbirds.

Named after the eponymous German scientist, this biosphere reserve is also home to several species of amphibians and over a thousand different flowering plants. While you’re hiking, keep an eye out for the beautiful painted snail. The shell of this endemic species is normally bright red or yellow and is only found in this part of the island. 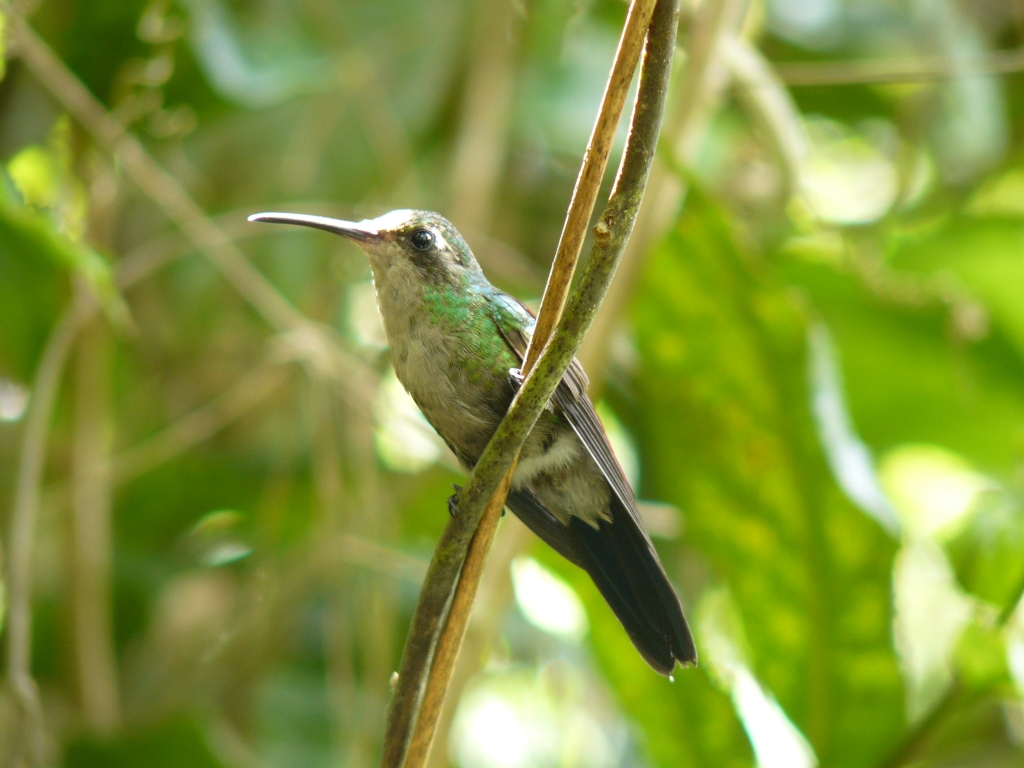 Chocoholics visiting Cuba shouldn’t pass up an opportunity to visit Baracoa, the chocolate capital of Cuba. This city in the very eastern tip of the island has the perfect climate for the cocoa plant. Cocoa plantations stretch as far as the eye can see and the bright red pods that dot the fields contain the beans that give us chocolate.

You can learn more about the local production of chocolate by visiting a cocoa plantation. The plantations tend to have an onsite cafe, where you can indulge in a cup of hot chocolate – or a cold one if you’re feeling too warm.

Baracoa’s climate also creates the right environment for coconut groves.  So once you have finished gorging on delicious Baracoan chocolate, you can quench your thirst with fresh coconut water.  In fact, locals use coconut in a lot of traditional dishes and drinks, making the Baracoan cuisine quite unique (more of this below!).

Quick fact: Baracoa’s chocolate factory is the only factory of its kind in Cuba which was inaugurated by Che Guevara. 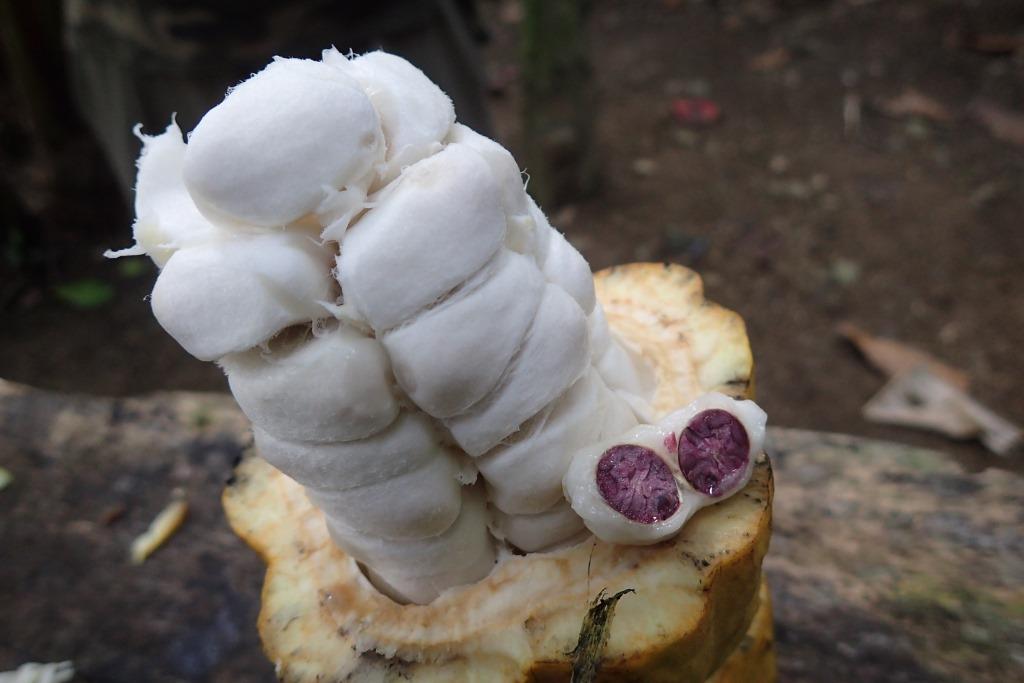 Avid hikers will be delighted by the range of options for walking and hiking in eastern Cuba. Turquino National Park, which is located in the large mountain range of the Sierra Maestra, has scenic hiking trails that run through tropical habitats and pine forests. One of these trails takes you to La Comandancia, which was Castro’s secret base during the Revolutionary years. If you’re feeling particularly energetic, you can climb up Pico Turquino, the highest mountain in Cuba at 1,974m.

El Yunque, a flat-topped mountain near Baracoa, is another amazing hiking option.  The hike to the top may be a bit challenging, especially in the heat, but the summit rewards you with staggering views over Baracoa and the ocean.  There are also less challenging walking routes through virgin pine forest and tropical vegetation with opportunities to cool off in waterfall pools.

Tip: Make sure you pack a good pair of hiking boots because of the uneven terrain. The paths can get muddy and slippery when it rains. 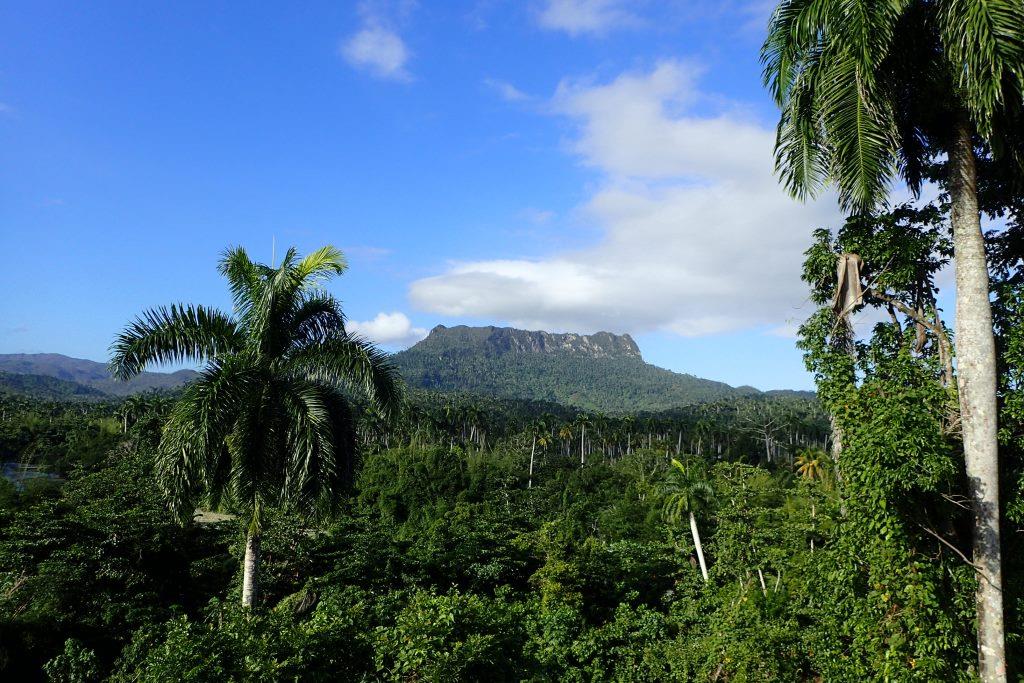 Looking for another good reason to visit eastern Cuba? If you love sampling local food, you will find plenty of delicious – and unusual – dishes to try in Baracoa. Coconut and banana feature in many regional dishes. For instance, fresh fish cooked in coconut milk is a very popular meal in Baracoa. Another must-try delicacy is El Bacán, a mixture of grated banana, coconut milk and crabmeat wrapped in banana leaves. Seafood is also plentiful, with lobster, shrimps and fish featuring on all local menus.

While in Baracoa, you’ll find it difficult to stay away from cucuruchos. This popular traditional sweetmeat contains a mixture of dried coconut, sugar, honey and a local fruit – typically papaya or guava. Street food vendors serve it in a cone of palm leaf, so you can have it as an on-the-go snack. 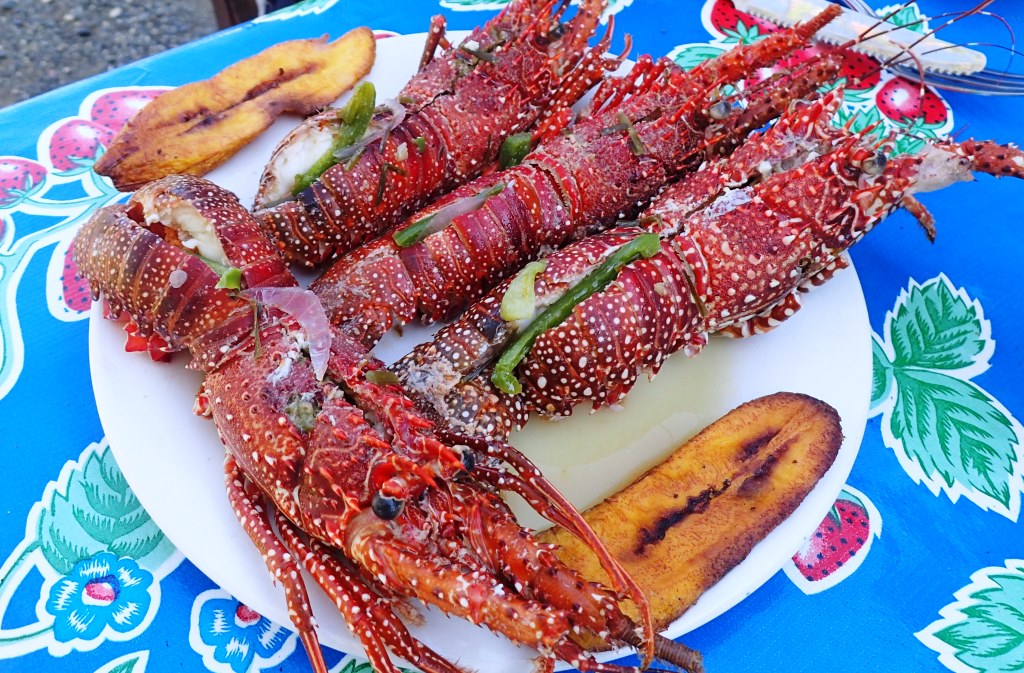 The eastern provinces of Cuba are still less visited than other parts of the island. We have travelled all over the island getting to know the country and its people for more than 20 years. If you are looking for a unique and enriching travel experience in Cuba, why not let us take you on a captivating journey of a lifetime. 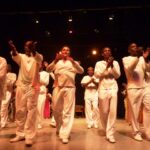